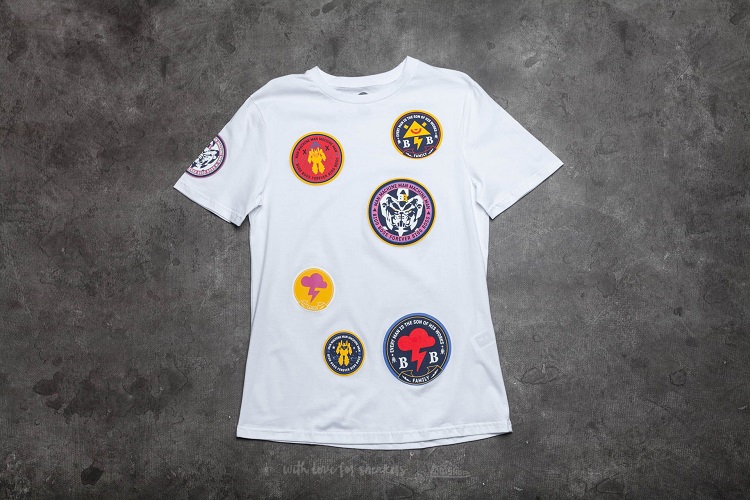 Clothing Stamps For 2019 – New Year New You, Where To Start

It’s something that most of you will do. Indeed it is probably something that you do most years. “It” in this instance is to start the New Year with a new approach, to be a new you – not that there’s anything wrong with the old you of course! But as the calendar moves through January, the resolve is often weakened, and perhaps by as early as February, it is broken completely. But fear not for there is hope! Here we look at how to best start the New Year as a new you – and to keep going! We look at some simple tips and solutions as to what can be easily achieved, including ideas such as clothing stamps for 2019. So if you’re thinking of making that annual commitment, but that this year WILL be different then read on!

Before you commit to anything you should really think of the reasons for doing so. It may be that you are fed up with sorting out school clothes for the kids that becomes unidentifiable; it may be that you want to have less clutter; or that you want to make some more time for yourself. Once you have written the list, start to plan how each goal can be achieved. If you start the process without a plan then you’ll likely end up running around in circles, and things won’t change. Failing to plan means planning to fail!

The act of writing a list will mean that the goals that you have set will be written into your subconscious. It will be much more likely that you will succeed even through doing something as simple as writing a list. But lists need targets. Rather than letting these goals just float along, set specific dates by which to achieve them. For example rather than say you will use clothing stamps for 2019 on all school kit and uniform, say you will have labelled all items of school clothing by January 20th.

These goals have to be attainable and realistic, otherwise failing to reach them will be disheartening. But with clothing stamps now being so readily available and easy to use, long lasting and reliable, this goal is not unrealistic. Visualise the ease with which you will be able to sort through your children’s clothes (school or otherwise) and identify what belongs to whom. This little bit of planning, target setting and then action will make your life so much more relaxed and that has to be positive. All of this through something as simple as a clothing stamp – it seems almost too easy!

One of the most common targets is to declutter. You will all have too much stuff, too many “things”. Decide what is needed, what is used and what is to be kept. If it isn’t used, worn, or useful then think about getting rid. Suddenly your house will feel so much tidier and even a little bigger too.

If you can’t manage to get rid of some items then think about storage, in the loft or garage etc. Make a S.I.M.P.L.E plan. Store like with like; Identify what to keep; Make a place for it; Put it in a container; Label it; Establish the routine. You might want to try this with seasonal clothing, so that your cupboards are not full of coats in summer.

Habits are funny things. Good or bad they are difficult to break so if you’ve never used clothing stamps before it’ll take some time to get into a routine. However, with a little effort you’ll soon be stamping clothes like a professional, and this good habit will be the “norm”.

Change is a difficult thing to adopt. It is so easy for you to revert back to the usual routines and ways. However there is always the opportunity to take the first step and the New Year offers just that. If you sit down, carefully plan your ideas and goals and then target them with dates and action, they can be achieved.

You may be thinking that you want to take the step, to start a New Year in a new way. That doesn’t have to mean that everything changes at once, indeed that would be a recipe for disaster. Small increments are what is needed, and once the change has been achieved congratulate yourself and move onto the next one. It can start with simple tasks like clothing stamps, but each effort that you invest in the change will be rewarded many times over in the future. It’s time to write the plan!

What Parents Need to Know about Finding the Right Child Psychologist

The requirements a Catholic confirmation

12 Tips to Teach Your Children How To Get Dressed

How Domestic Staffing Can Make Your Home Life Much Easier